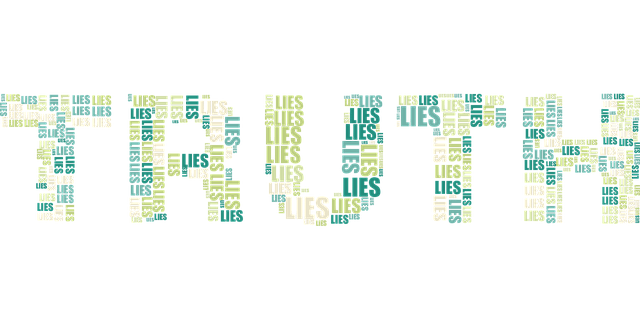 “In seeking truth you have to get both sides of the story.” Walter Cronkite.

Our society seems to be lost in finding the truth!

To go farther, it would appear that some of our society is twisting the truth for their end game.

For some, how they feel is more important than the facts.

Feelings are not facts, Feelings are closer to an opinion, and we all know everyone has opinions.

Feeling:  “We all should get along together!”
Fact:  Mankind has a long history of violence against itself, with billions of data points.

Indeed, many will not think for themselves but let other prominent folks guide their thinking, thereby their truth is contaminated.

These dominant folk can come from politics, entertainment, athletics and may Sprinkle a controversy with a few facts, but wash the controversy into a perception of truth they engineer.

Any Scientific experiment or endeavor has to be developed without a preconception of the outcome.   A scientific test is Agnostic and non politically driven.

Let the data prove the outcome!

A Corollary to this is to listen in Stereo.  One must listen with both ears(if possible) to music or controversy as the best truth lies in the middle.

After all, if you only listened to one music speaker or one channel, you would not hear the entire song, as recording engineers lay down tracks for one voice or one instrument on one track while supporting voices or instruments were laid down on another, thereby creating the stereo image we hear.  For example, the bass guitar might be on your left, while the rhythm guitar is on your right speaker. 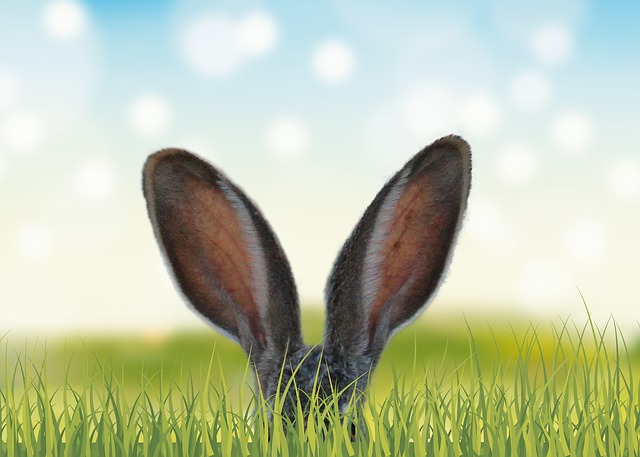 It is human nature to only seek facts to prove your side of an argument.
One will find those facts but lose the truth, especially in today’s environments of internet search engines.

Picture, a scientist that has the opportunity to make a lot of money, if they only skew their data to prove the case for the money funder.

“DDT causes cancer!”  Nope, it never did.  Follow the money.

Why the contradiction?  Who paid?

If one is driving down the road, but determined to take one side or the other, one will end up in the ditches or curbs.

And, that will leave a bruise.

I prefer to drive in the “middle of the road”.

One can spend a lifetime in scientific pursuits, developing a possible theory using hundreds of measurements or data points that could support one’s opinion or create the development of a new one.

Someone else could do the exact same thing, but end up with a different point of view.

True data or science can be proven with the same outcome countless times.

A passion for the truth, regardless of our fears or passions, is what the world needs right now.

Listen in Stereo.  Join me in the Middle