Here is a lifetime wasted in jealousy.

Jealousy of anyone whose life was more successful than mine.

My breakfast was a cup of Bitterness hating anyone and everyone, with just a dash of cream.

My lunch was a salad of those that were different from me, lessor, forgettable, useless.

For my dinner, I had a full spread of anger directed at those whose opinions were not mine. 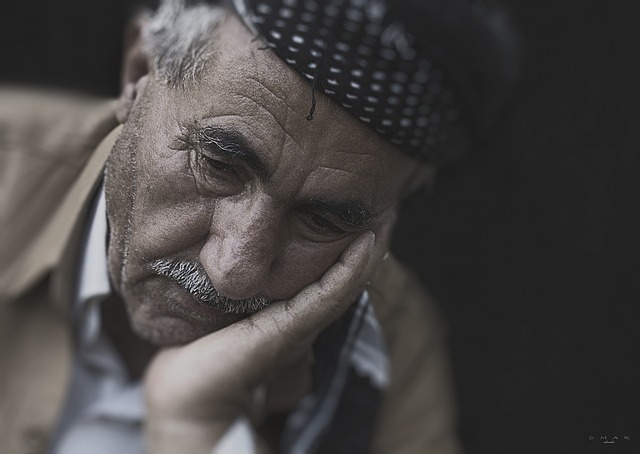 I could have enjoyed those of different races, genders, religious backgrounds.

I only had to listen instead of ranting.

But they were wrong, and I was always so right, indignant that they refused to change for me.

After all, I had four college degrees, I was proven to be intelligent.
I was superior!

They, the filthy ignorant believed in things they could not touch, and “prayed for me?”
How dare they!

Others made more money, and it incensed me.
Others had more friends than me, while I was lonely.

Still more had happiness.  These I hated the most.

At the end of my living, I find more and more are jealous just like me, hating the filthy, ignorant happy ones.

They too have found hate targets!
Mostly white men.  The low hanging fruit of today.

In my younger time, I would have joined them stirring my hate with theirs.

All white men are guilty!
Guilty of any vile act the hate-filled could think of.

Now, in my all-consuming darkness, that old song keeps reverberating through my mind and into my soul.

There is more hate and jealousy today than ever, reflected in tiny screens, texts, and cinemas.

It is a virtual Banquet of hate and jealousy.

I learned I was wrong to be so bitter, jealous, and angry, too late.

Is it for you?  Do you hunger for a diet of jealousy and anger?