Skip to content
ramblingsfromanunpavedmind Commentary, NEW October 8, 2018November 30, 2018 2 Minutes
I learned something that might help a few of you out there. 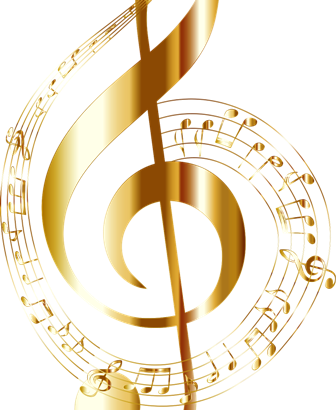 A very intelligent friend educated me.…

I was actually depressed about the emotional charge and deep division in this country.

What had caused it?

Changing topics, just for a couple of analogies.

I love Stevie Ray Vaughn.
Others of you may love Eric Clapton.
So, you could research facts that Eric has had more top hits, produced more songs, made more money, and had more fans over the years, and be correct.

You could prove to me Eric was better.

None of those “facts” would make me change my mind.
I love Stevie Ray Vaughn.

So, my “feelings” transcend your “facts”.

Let’s call your defense of Eric your opinion.
Call mine of SRV my passion.

Remember your “Uncle Joe”, that guy that voted democrat like a robot, chewed tobacco  and spat juice, and loved his guns?

Remember your “Aunt Eloise” hated the tobacco juice, guns, and his voting habits, and told him that repeatedly over the years?

Did she change his mind?
No!

Did she respect his opinion or passion?
No!

Did she waste her time?
Yes!

Once someone’s opinion goes into a passion stage, two people can look at the same event and come away with different impressions, perceptions, their “facts.”

Now, on to the great debate tearing us apart.

Many of us watched both interviews in one way or another;
Ford and Kavanaugh.

I saw holes in each of their arguments.
I came away with my own “facts”.
I had an opinion.

My intelligent friend was on another side.

I was led down the same path she was, we exchanged logical reasons, and yet our “facts” were not the same.

This is important!
Our facts were not “wrong”, they were different!

She had an advantage because she had passion.
I did not!

I have voted in all three parties over the years. I have voted for both genders and races.

So, she came away with a very different belief than mine.

She never told me I was stupid, or wrong, but she was quite clear in her passions.

I am more depressed today about the deep division in this country because I now know it can never be healed, short of a meteor striking the earth.

But least I understand a small part of what is driving it.

Don’t pay attention to those people screaming on TV. They have a script and are paid to scream the script.

They are paid to confuse, to inflame, to create chaos.

This week protesting the Court, next week Wall Street, maybe the police after, and so on.

You have a right to your opinion regardless of which side!
These opinions will be different.

In closing, let me urge all of you to be respectful of other’s opinions.