Bill had been a very successful child minister.  Now a broken man, he hitchhikes where he needs to go, with only Interstate 10 to guide him.  He is picked up by a strange desert man named Tom.  Along the way, Bill is convinced Tom is ignorant but soon learns that Tom might be the most educated and important man Bill had ever left.  Tom has a pet dog named Attila the Hun that features prominently in this character study.

As the Arizona sunshine bore down on the cracked asphalt of Interstate 10, truck tires sizzled in whiney protest of the weight they bore at speed.

The same sun bore down intensely on a lone traveler as his long arms scissored rhythmically pulling his thin, emaciated body behind.  Few passing motorists would pay attention to this traveler.

This highway he walked on passed through Joshua Tree National Park, connecting California, Arizona, and points West to East in a black ribbon of auto and truck passage. 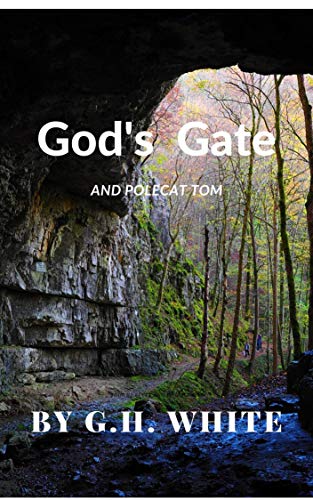